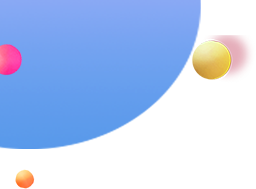 What is crypto currency?

Cryptocurrency,or what we sometimes hear as "crypto", is a form of digital currency that can be used for payment to exchange online for goods and services. As these Currencies are secured by cryptography, it is close to impossible for counterfeiting or double-spending. 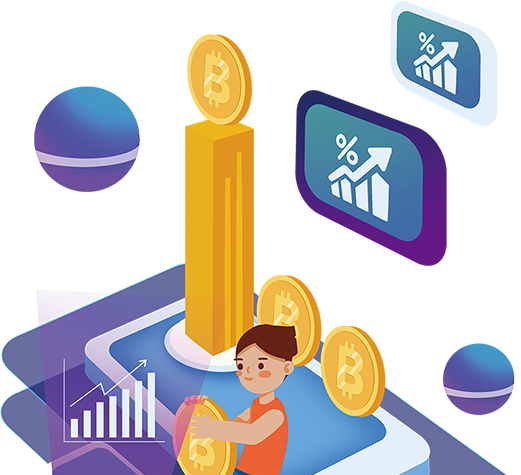 What are the differences between using digital currencies and using cryptocurrencies?

The utmost difference between a cyber currency and a cryptocurrency is that the former is centralized, whereas obviously, the latter is decentralized. What does it mean? Well, to put it in frank words, cryptocurrencies are not issued or backed by any central authorities, in this case, a central bank or government. In place of those authorities, cryptocurrencies "sprint" across a network of computers. As for digital currencies, they hold all the features of traditional currencies, including that they are issued by a central authority, with just one exception, they only exist and can be used in the digital world.

Skeptics and Criticisms regarding the use of Cryptocurrency

Plenty of specialists and experts in the field believe that blockchain technology, or any members of its family would destroy the current eco-system, creating mass disruption in many sectors, such as the financial, and law enforcement sectors. It is therefore these encrypted currencies are continuously hearing skeptical comments and criticisms from surrounding voices. The mass media is concerned that the use of these currencies in the cyber world, since it cannot be tracked or governed, can easily be used in performing illegal activities. Also, the common usage of crypto could also cause exchange rate volatility, the vulnerabilities of the infrastructure underlying them are also main concerns the society has towards the use of these currencies.

It is hard to track transactions done using encrypted money as they run on decentralized networks, which you might have heard of - blockchain technology. This decentralized structure gives them the ability to stay "outside". To make it more understandable, this blockchain technology exists as a distributed ledger that runs across a wide spread of networks that manages and records transactions, creating the most appealing feature of these currencies, namely its secrecy and anonymity. Since these coins are not actually issued by any central authorities, thus using them to transact is theoretically in anyway immune to any government interference or supervision 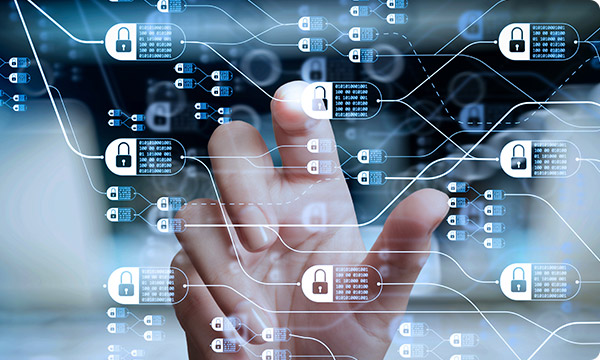 Like everything else that can be traded in the markets, the market prices for cryptocurrencies are also determined based on their supply and demand. The design of these cryptocurrencies, the way that they are being "created" ensures a high level of scarcity. Therefore, the exchange rate of a cryptocurrency for another currency can be extremely volatile. Bitcoin, as many of you may be familiar with, the very first invention of its tribe, has gone thru some rocket highs and sharp falls in value, shooting up to an historical high of $19,000 per Bitcoin in Dec. of 2017, then followed by a downward slope to approximately $7,000 in the consecutive months. With the examples shown by Bitcoin, crypto coins are thus considered by a portion of economists to be a short-lived fad or speculative bubble.

People are skeptic as to whether cryptocurrencies like Bitcoin are in any regards rooted in any material goods. Various researches and reports, have however identified that the mining of a Bitcoin, that is, the production process of the coin requires an increasingly large amount of effort and energy, and this ends up directly related to its market price.
Although it is always said that blockchains are highly secured, but as far, no researches show that other aspects included in the crypto coins ecosystem, such as exchanges and wallets, are also immuned to the threat of hacking. As a matter of fact, in the 10 years of Bitcoin history, a few online exchanges have been the subjected to hacking and theft, in some occasions, we are talking of millions of dollars worth of "coins" hacked, stolen.
5 Regardless of all above mentioned downsides, a lot of observers still see potential upholds in cryptocurrencies. Say its likelihood in maintaining value against inflation, and facilitating exchange and its ease of transportation as opposed to other forms of currencies.

So, what was the first cryptocurrency?

The reknowned Bitcoin, is the first cryptocurrency to have been created. It was originated in 2008 by someone or some organization with a pseudonym of ‘Satoshi Nakamoto’, but did not perform its first transaction until 2009. 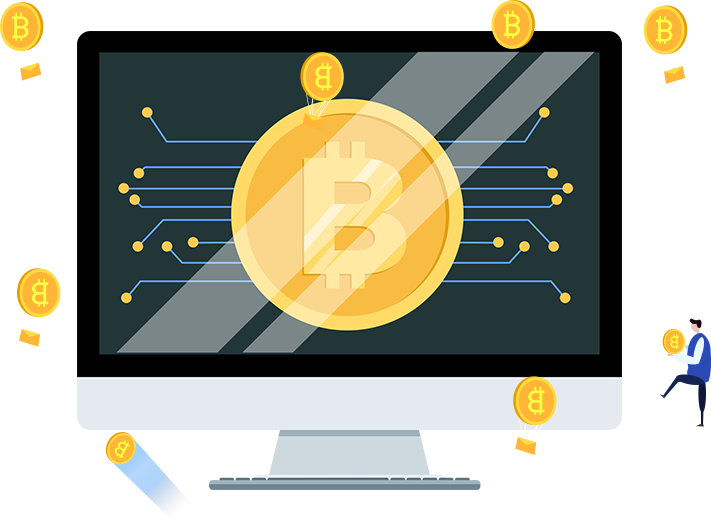 How many cryptocurrencies are there?

The 10 Most Important Cryptocurrencies Other Than Bitcoin: