Ethereum is a decentralized open source blockchain featuring smart contract functionality. Ether (ETH) is the native cryptocurrency token of the Ethereum platform. It is the second-largest cryptocurrency by market capitalization, behind Bitcoin. Ethereum is the most actively used blockchain in the world.

Ethereum was proposed in late 2013 by Vitalik Buterin, a cryptocurrency researcher and programmer. Development was funded by a crowdsale that took place between July and August 2014 and the system went live on 30 July 2015, with 72 million coins premined. Ethereum has a decentralized replicated virtual machine, called the Ethereum Virtual Machine (EVM), which can execute Turing-complete scripts and run decentralized applications. Ethereum has been utilized for many initial coin offerings and is also used in decentralized finance.

In 2016, as a result of an exploitation of a flaw in The DAO project's smart contract software, and subsequent theft of $50 million worth of Ether, Ethereum was split into two separate blockchains, Ethereum (ETH) with the theft reversed, and the original chain continued as Ethereum Classic (ETC). 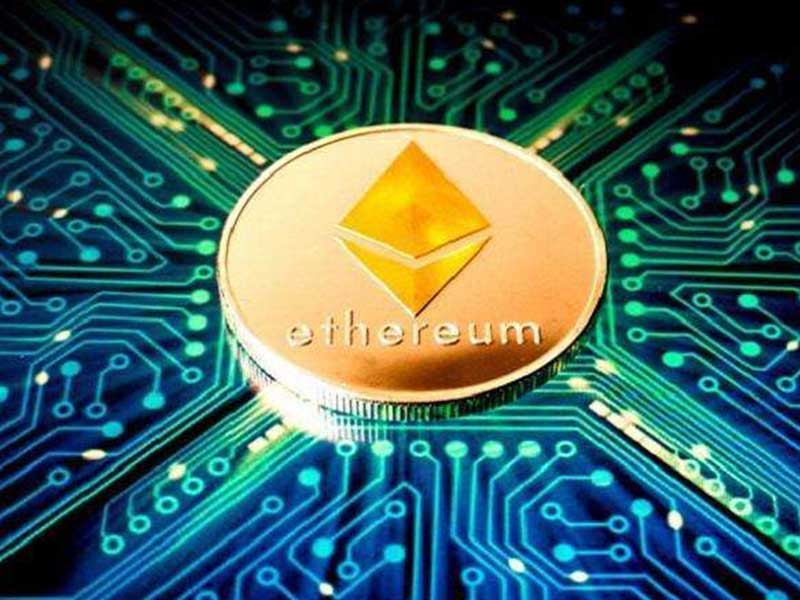 Ethereum is currently developing and planning to implement a series of upgrades called Ethereum 2.0 with specifications including a proposed transition to proof of stake and an increase in transaction throughput using sharding technology.

Ethereum was initially described in a white paper by Vitalik Buterin, a programmer and co-founder of Bitcoin Magazine, in late 2013 with a goal of building decentralized applications. Buterin had argued that Bitcoin needed a scripting language for application development. After failing to gain agreement, he proposed the development of a new platform with a more general scripting language.

Ethereum was announced at the North American Bitcoin Conference in Miami, in January 2014. During the same time as the conference, a group of people rented a house in Miami: Gavin Wood, Charles Hoskinson, and Anthony Di Iorio, from Toronto, who financed the project. Di Iorio invited friend Joseph Lubin, who invited reporter Morgen Peck, to bear witness. Six months later the founders met again in a house in Zug, Switzerland, where Buterin told the founders that the project would proceed as a non-profit. Hoskinson left the project at that time. 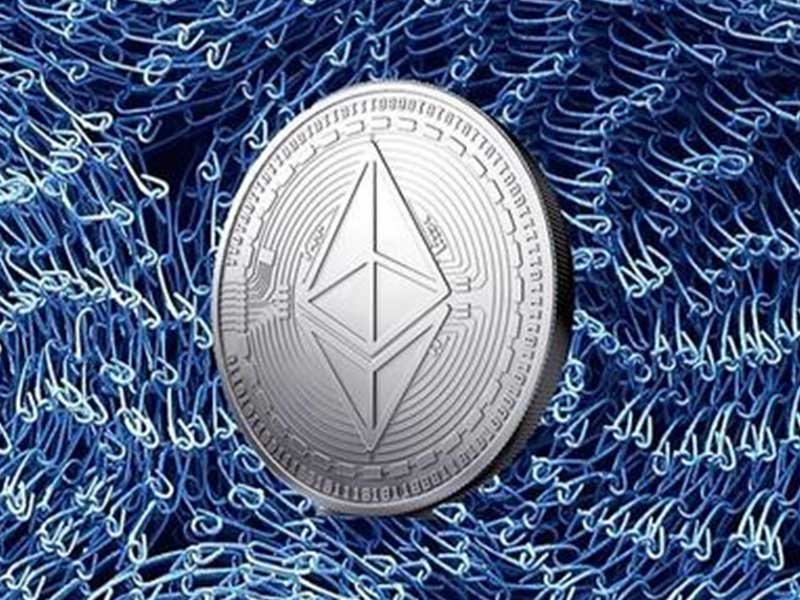 The increase in throughput is achieved by splitting up the work load into many blockchains running in parallel and then having them all share a common consensus, so that to maliciously tamper with one chain would require that one tamper with the common consensus, which would cost the attacker far more money than they could ever gain from the attack. 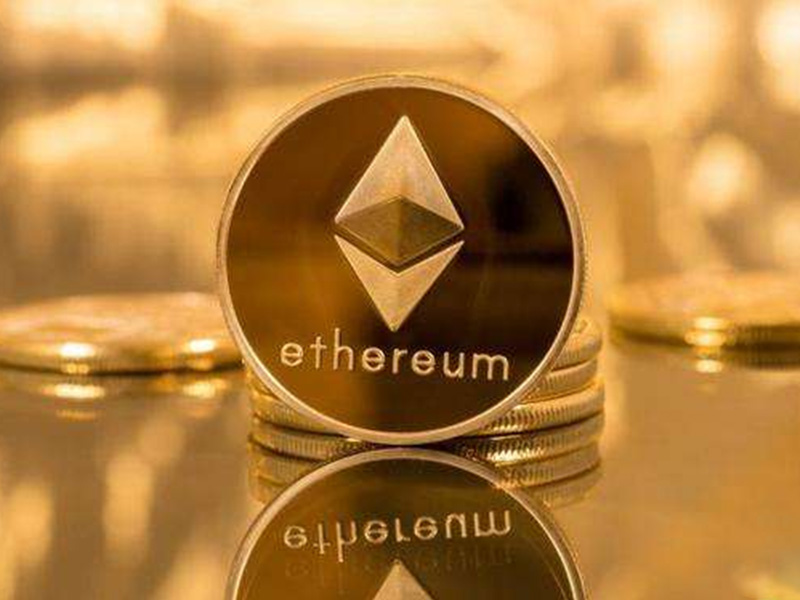 As with other cryptocurrencies, the validity of each Ether is provided by a blockchain, which is a continuously growing list of records, called blocks, which are linked and secured using cryptographic hash functions. By design, the blockchain is inherently resistant to modification of the data. It is an open, distributed ledger that records transactions between two parties efficiently and in a verifiable and permanent way. Unlike Bitcoin, Ethereum operates using accounts and balances in a manner called state transitions. This does not rely upon unspent transaction outputs (UTXOs). The state denotes the current balances of all accounts and extra data. The state is not stored on the blockchain, it is stored in a separate Merkle Patricia tree. A cryptocurrency wallet stores the public and private "keys" or "addresses" which can be used to receive or spend ether. These can be generated through BIP 39 style mnemonics for a BIP 32 "HD Wallet". In Ethereum, this is unnecessary as it does not operate in a UTXO scheme. With the private key, it is possible to write in the blockchain, effectively making an Ether transaction.

To send the Ethereum value token Ether to an account, you need the Keccak-256 hash of the public key of that account. Ethereum accounts are pseudonymous in that they are not linked to individual persons, but rather to one or more specific addresses.

Ether is a fundamental token for operation of Ethereum, which thereby provides a public distributed ledger for transactions. It is used to pay for gas, a unit of network resource used in transactions and other state transitions. Mistakenly, this currency is also referred to as Ethereum.

It is listed under the ticker symbol ETH and traded on cryptocurrency exchanges, and the Greek uppercase Xi character (Ξ) is generally used for its currency symbol. It is also used to pay for transaction fees and computational services on the Ethereum network.

Ethereum addresses are composed of the prefix "0x", a common identifier for hexadecimal, concatenated with the rightmost 20 bytes of the Keccak-256 hash (big endian) of the ECDSA public key (the curve used is the so-called secp256k1, the same as Bitcoin). In hexadecimal, 2 digits represent a byte, meaning addresses contain 40 hexadecimal digits. An example of an Ethereum address is 0xb794f5ea0ba39494ce839613fffba74279579268. Contract addresses are in the same format, however, they are determined by sender and creation transaction nonce. User accounts are indistinguishable from contract accounts given only an address for each and no blockchain data. Any valid Keccak-256 hash put into the described format is valid, even if it does not correspond to an account with a private key or a contract. This is unlike Bitcoin, which uses base58check to ensure that addresses are properly typed.

Gas is a unit of account within the EVM used in the calculation of a transaction fee, which is the amount of ETH a transaction's sender must pay to the miner who includes the transaction in the blockchain.

This fee mechanism is designed to mitigate transaction spam, prevent infinite loops during contract execution, and provide for a market-based allocation of network resources.