A Thorough Understanding of Cryptocurrency
Mining

What is cryptocurrency mining?

For people who are interested in owning Bitcoins, or any other forms of cryptocurrencies, there are many ways to do so nowadays. A lot of brokers would offer these coins to the mass audiences all over the globe through trading platforms. But there is just one question, where do these coins actually originate from? We know that central banks do no issue the, like any other currencies, so how are the generated?

Cryptocurrency mining, or crypto mining, is the procedure a miner undergoes to create tansactions for different types of cryptos to get verified and added to the blockchain digital ledger. This process is the backbone of the crypto network. 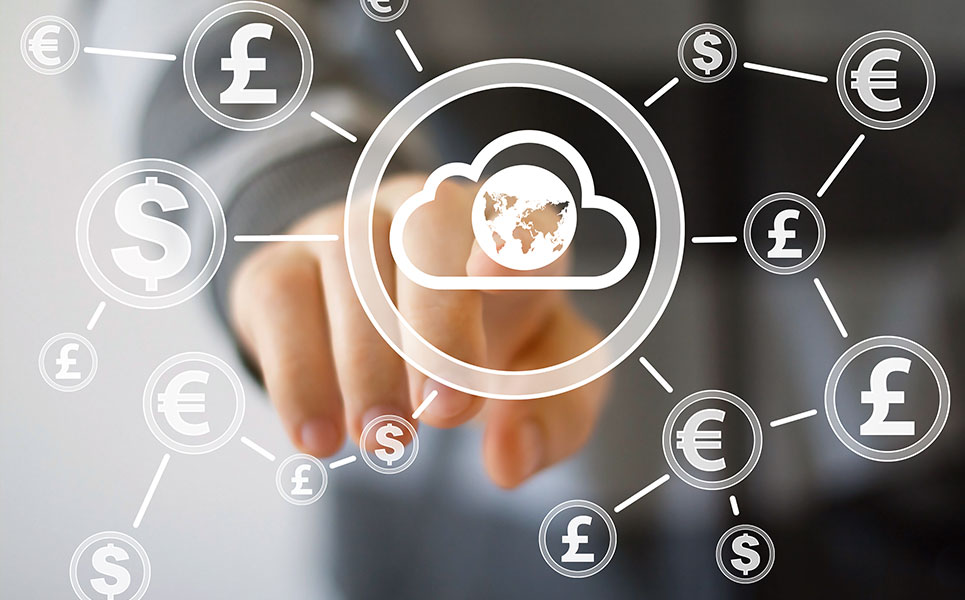 The mining process is to be done via specialized computers. The responsibility of the miner is to ensure the security of the information being transacted, and updating each of the transactions that had taken place within the blockchain.

In order to complete the mining process, miners have to solve complicated mathematical puzzles, by solving all puzzles, miners are then able to chain together blocks of transactions. When the process is completed, the first miner who cracked the code would be rewarded, or earned their small amount of coins, which could be referred to as service fee.

What is the Point of Bitcoin Mining?

While traditional currencies such as the US dollars or the Euro are issued bu the central banks, cryptos do not go down the same path. Central banks are not entitled, or to be more accurate, cryptos are not regulated, nor issued by any central authority.

For new cryptos to become available, it has to be done thru mining. Using Bitcoin has an example. To create new Bitcoins, miners have to solve the puzzle, and for every 10 minutes, miners can be rewarded with new coins.

The intervals are set in codes, for every different types of coins, the issuance rate differs, at the moment, Bitcoins holds the longest interval.

Miners act as guards in the crypto network. The mining cryptocurrency process acts as creating putting shields covering up for transaction details. The more miners mining the same time, the more shields and protection are given.

Should you Become a Miner?

Before making up your mind and indulging yourself into the sport of crypto mining, you should take a step back and reason out the pros and cons of becoming a miner yourself. There are, today, over 2000 types of cyber coins out there in the markets, serious research is recommended on which is the most profitable to mine before actually making a decision.

You should also take into account the costs that comes with becoming a miner. Having a laptop or a computer is totally not enough. One has to invest in specific hardwares and the mining process is both electrically and physically power consuming.

Not only the computer has to be turned on day and night, the miner himself also has to be geared up all day solving complicated puzzles to obtain more coins. You might find it fun and think of doing it as a hobby to start with, but since you have invested so much in the equipments, and the time consumed in resolving the puzzle, you might find it quite devastating, and non-profitable. Therefore, to start yourself to becoming a miner can be way harder than you think it would be.

Most people who mine today, mine as a member of an industry. As was said, the costs for a single miner is too high, making it really hard to profit, therefore, crypto mining has evolved into being a mining industry where miners mine in large warehouses that are located in places with cheap electricity. 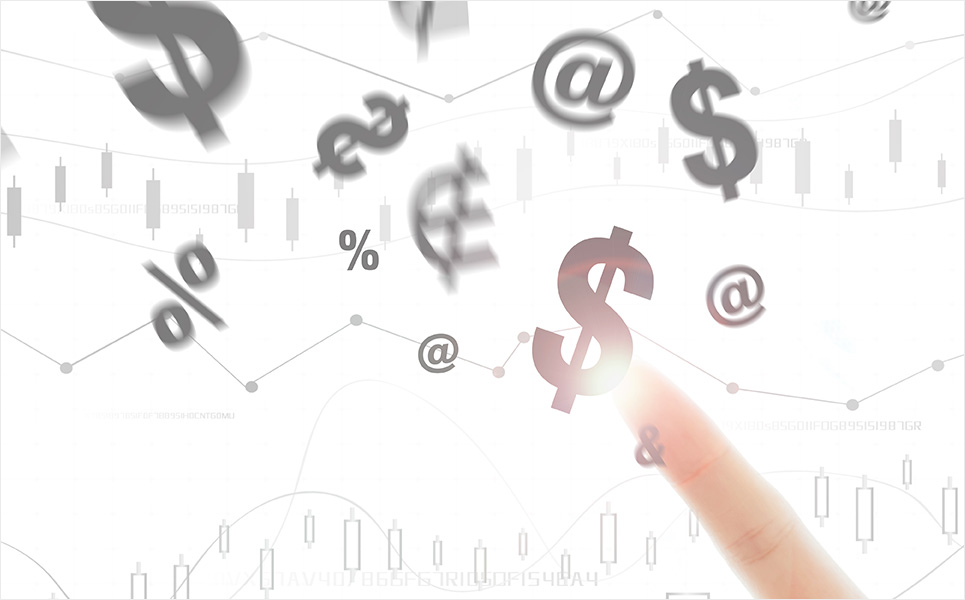 What Hardware does Mining Need?

When Bitcoin first came into the world, the maker of it, Satoshi expected a computer CPU would be enough to do its mining. As technology advanced, coders soon realized more hashing power could be generated from graphic cards, and thus started writing mining softwares that are called GPUs. Thereafter, ASICs(Application Specific Integrated Circuits) surpassed GPUs and in modern days, it is the hardware miners use to mine cryptos.

Since the costs are high, individual miners are practically being eliminated from the markets, and the coin mining power now lies within the hands of a few concentrated mining pools (a group of cooperating miners, headed by one single pool owner, who agree to share rewards of mining based on the proportion to their contributed mining power).

Different groups of mining pools make up a whole industry, the mining industry. Miners who work in this industry are highly equipped with sophisticated knowledge on how to mine the coins with the least efforts.

Will the Mining of Coins Stop, or Are Cryptocurrencies Infinite?t

Taking Bitcoin as an example to answer this question. For every 10 minutes, Bitcoin miners are able to generate a new, fresh coin through solving complicated mathematical puzzles. However, there is a set number of Bitcoins that can be mined. So does any other existing crypto coins. In order words, no, cryptocurrencies are not infinite. The number of each types of coin available for mining will go down each new coin surfaces, until all coins have been uncovered. Some coins are easier to mine than others, and some coins require less costs for mining. The prices of these coins are thus determined by the scarcity, and the costs for mining them. It is this scarcity however, which makes the trading of these coins so fascinating.