Tether is a blockchain-based cryptocurrency whose cryptocoins in circulation are backed by an equivalent amount of traditional fiat currencies, like the dollar, the euro or the Japanese yen, which are held in a designated bank account. Tether tokens, the native tokens of the Tether network, trade under the USDT symbol. 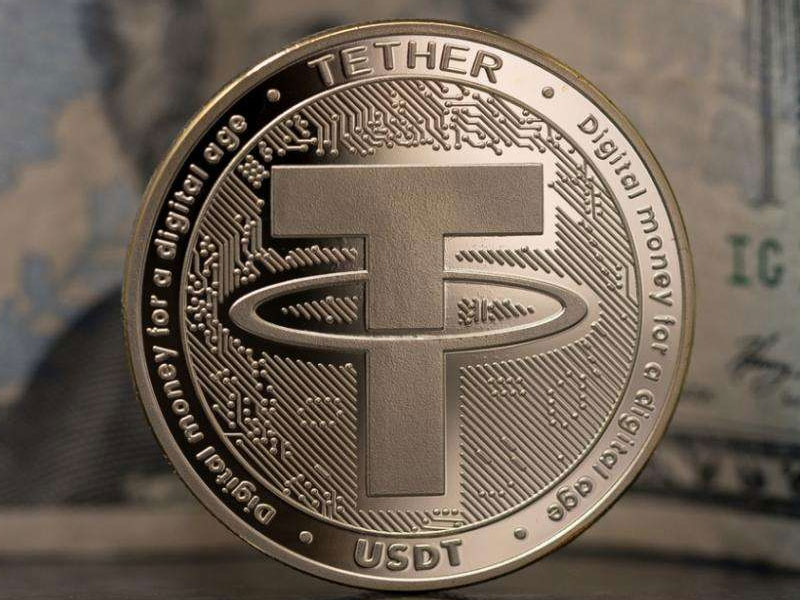 Tether was specifically designed to build the necessary bridge between fiat currencies and cryptocurrencies and offer stability, transparency and minimal transaction charges to users. It is pegged against the U.S. dollar and maintains a 1-to-1 ratio with the U.S. dollar in terms of value. However, there is no guarantee provided by Tether Ltd. for any right of redemption or exchange of Tethers for real money – that is, Tethers cannot be exchanged for U.S. dollars.